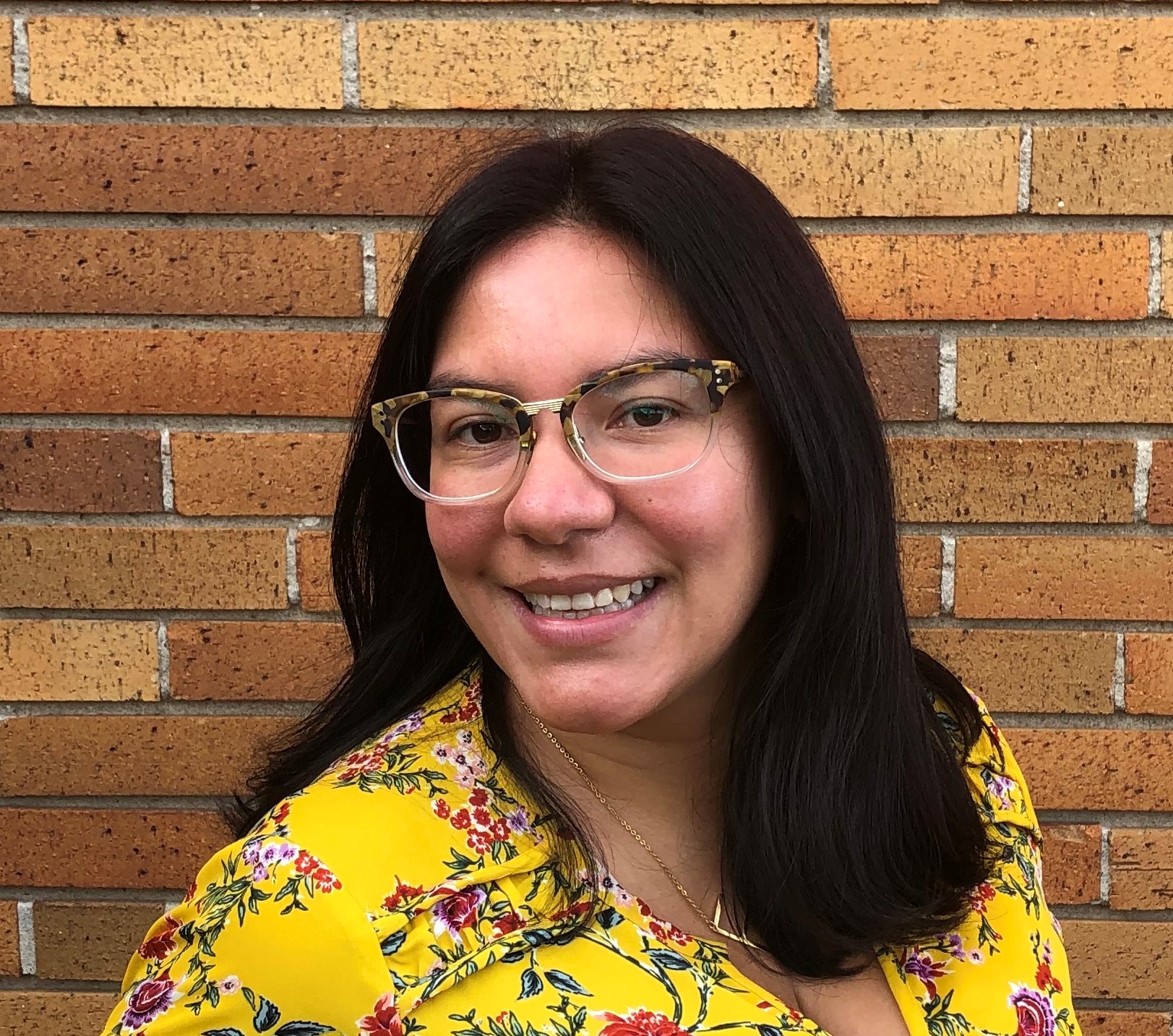 Elisheva manages all aspects of membership and congregational services. She has three children and enjoys spending time with family in her free time. 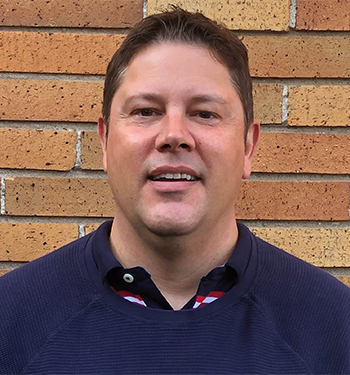 John is our Facilities Manager, who manages the day to day operations of the building. He oversees custodial staff, HVAC systems, security, fire protection, waste & recycle, landscaping, outside contractors as well the preventative maintenance of all equipment. John enjoys travelling, motorcycles and working on his vehicles in his spare time. 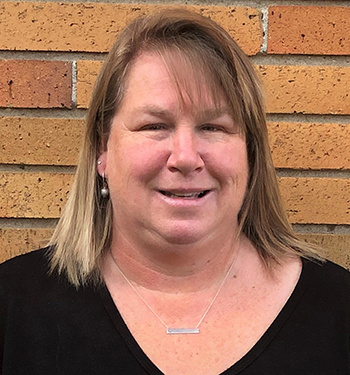 Lana is the shul’s bookkeeper. She is responsible for daily bookkeeping, as well as monthly reporting to the finance committee. When Lana is not crunching numbers, she enjoys travelling, enjoying the outdoors and spending time with her husband and two grown sons. 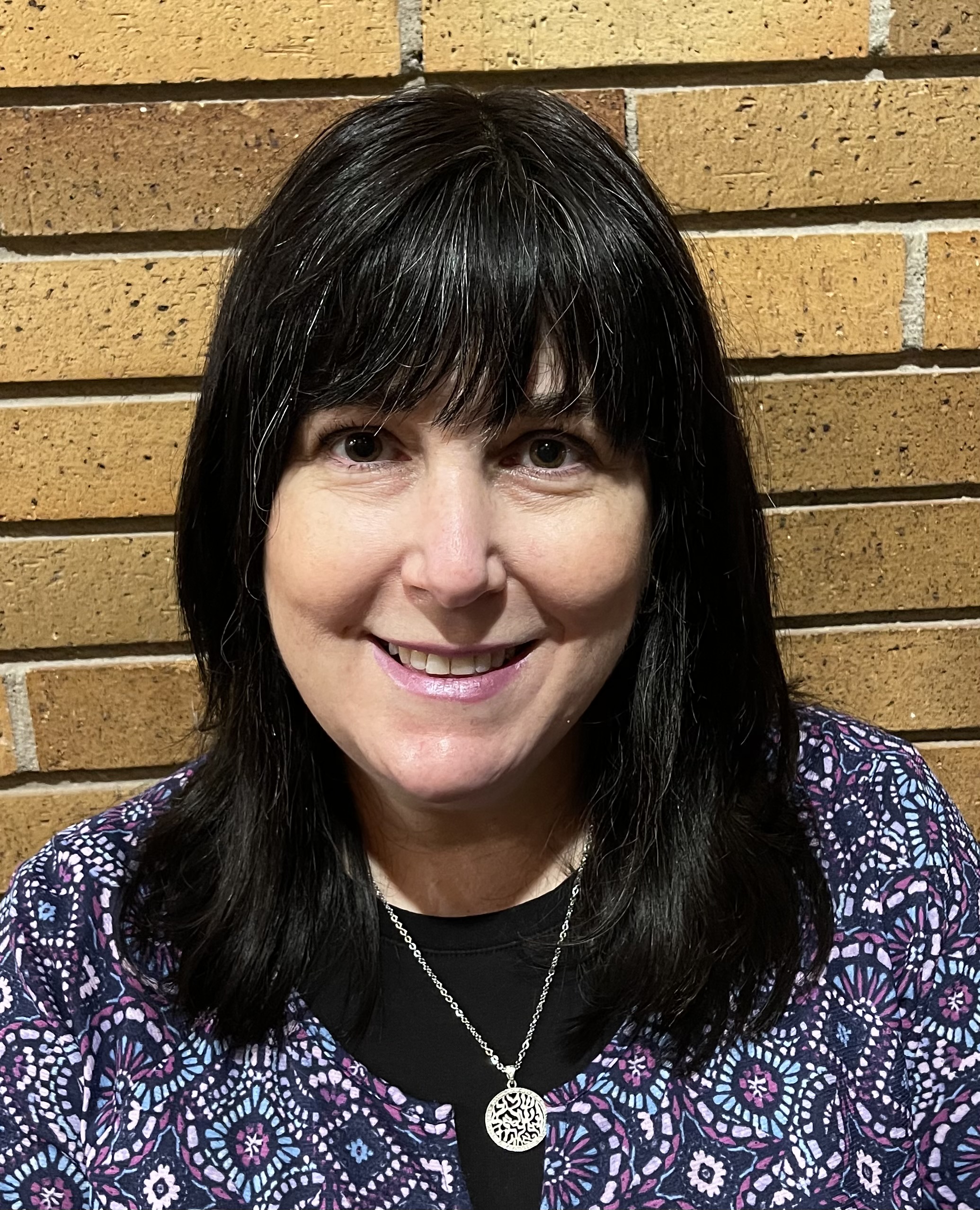 Linda is the Interim Manager of the Ottawa Kosher Food Bank, which provides food for over 100 Jewish families each month. She is responsible for managing a team of dedicated volunteers, creating social media content, and procuring food and financing for the OKFB.